In part 46, Sandra talks to Big Al about the four killers of relationships that FIFO couples should be aware of.

The Four Killers of Relationships

Last time we talked briefly about the three pillars of successful relationships and this time around, we’re going to cover the opposite – the four killers. Derived from 40 years of research, Dr Gottman, a professor of psychology, can predict with over 90% confidence, whether relationships will last based on the presence and prevalence of these four behaviours – which he calls “the Four Horsemen of the Apocalypse”. Yes, they are THAT lethal.

The premise of lasting relationships rests with how couples communicate. You knew communication was important and hopefully by the end of this article, you will try much harder to pay attention to how you interact with each other. However, let’s be a little realistic, no couple is perfect. Even masters of relationships will display one, if not more, of these behaviours toward their partner at some point in their relationship. The difference is, these couples recognise them and do their best to avoid or correct the impact of them.

So let’s get stuck right into them.

The best way to describe this is with an example. A FIFO partner arrives at site and doesn’t make contact with his partner straight away. When he finally gets in touch with his partner, she can make her objection one of two ways:

“You never think about how I feel. You don’t even bother letting me know, as if I don’t exist as soon as you get on that plane. I don’t believe you’re that forgetful. I just think you’re being selfish. It’s all about you and your preferred single life when you are back on site, isn’t it?”

“I was worried when you didn’t make contact when I knew you should have arrived. I thought we had agreed that you’d do that so I knew you were safe.”

Which way do you normally speak to your partner when he or she does something that upsets you?

Criticism involves bringing up issues that focuses on your partner as a person rather than their behaviour. It’s basically saying they have a character or personality flaw for doing something you dislike, or not doing something you wanted. The recipient can only feel one thing when being criticised – that they are defective. Criticisms can include blame, name-calling or a general character assassination, so pay attention to how you speak. In another post, we will be giving you tips on alternate ways to complain without offending.

Defensiveness is normally a reaction to when your partner criticises you (now you can see how relationships can spiral out of control, right?). It is an attempt to protect yourself when attacked and generally occurs through one of two means: by putting the blame back onto your partner – “The problem isn’t me, it’s you” or, by playing the innocent victim – “No I don’t. Why are you always so mean to me?”

Reacting with defensiveness rarely results in conflict resolution. More often than not, it escalates the conflict which is why it is so destructive. The power to combat defensiveness rests with the person who is criticised by taking some responsibility for even a small part of the problem. The rationale is that it demonstrates to your partner that you’ve heard their complaint – even if they didn’t deliver the complaint in a constructive way, you still heard their message and understand them.

Let’s go back to the original example. As the FIFO worker, he would say “You’re right, we did agree that I’d make contact as soon as I arrived. I’m sorry I worried you. It wasn’t intentional. I’ll try harder to remember next time.” Yes this way of responding takes practice but trust us, it’s much easier to learn to do that than to wear yourself down with defensive counter-attacks.

Stonewalling is similar to giving your partner the cold shoulder. You withdraw from the interaction but still remain physically present – as though you’re saying “You see I’m here but I really can’t be bothered listening to you anymore.” You’ve blanked out or tuned out in the thick of a heated discussion. Over the phone – it can be so much worse – “You done?” Click.

Research shows that stonewalling triggers a biological response similar to being physically attacked – the release of cortical and adrenaline occurs and your heart rate elevates. When this occurs, it is nearly impossible to listen, think and solve problems constructively. So you shut down.

Contrary to common belief, men stonewall more often than women normally because they are so emotionally flooded with frustration or anger that they know if they open their mouth, they will say or do something they will regret.

The pattern goes like this: partner criticises you. You get defensive and blame them back and say they are the problem and have done other things just as bad, if not worse. Partner attacks you with further criticism. You get angry and turn away. The more you turn away, the angrier your partner gets. Your heart rate sky rockets but you know if you say anything further, it will just get worse so you just give up and shut up, and the issues remain unresolved and the negative spiral perpetuates. Sound familiar?

When you are experiencing emotional flooding, the best thing to do is to recognise that you won’t be able to think clearly, are getting stressed, and need to calm down. Tell your partner that you need to step out and cool down a bit but will be back to discuss the issue calmly. We will go into ways to self-sooth during these situations to bring your system back into balance.

Killer 4 – the greatest killer of them all: Contempt

Contempt is the number one predictor of divorce. There, we said it. It is similar to criticism but comes from a position of superiority. It includes mocking your partner with sarcasm or general disrespect, name-calling, constant eye-rolling and hostile humour. Quite simply it is being plain mean and nasty.

Contempt generally develops from regular negative thoughts. You look for all the things wrong with them, their mistakes and their failings rather than looking for the positives or things you appreciate about them. Contempt is the most poisonous of them all because it is virtually impossible to resolve a problem when your partner feels as though you’re disgusted with them. Research has also shown that couples who are contemptuous of each other are more likely to also suffer from physical ailments such as infectious illnesses so contempt is destructive emotionally, psychologically and physically.

Ok, so I know a few of you read the bit about eye-rolling and thought “OMG we’re doomed”. No, breathe, it’s ok. Contempt is a pattern, talking down and looking down and never balancing it out with positives. It is the way in which you see each other and behave with each other on a regular basis.

Building a culture of appreciation is the countermeasure for contempt. If you find you are saying nasty things more often than you should, try expressing appreciation, expressing thanks and expressing fondness and admiration instead. If you are aware that contempt features quite regularly in your relationship, we suggest actively working on it or have a conversation about participating in couples therapy. If you do not have a therapist, please feel free to make contact with us. Our psychologists are providers of relationships counselling. 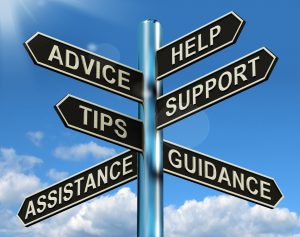 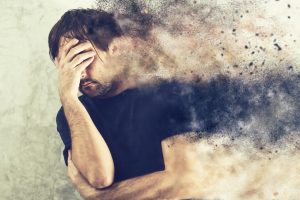 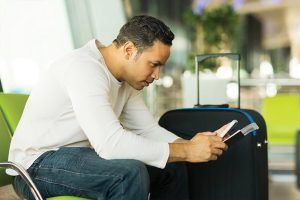 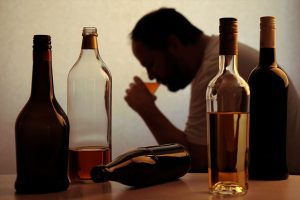 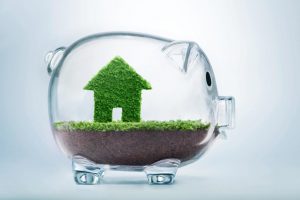 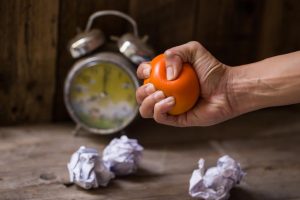 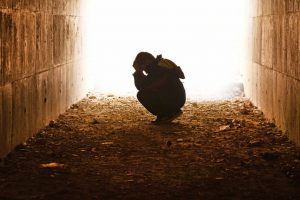 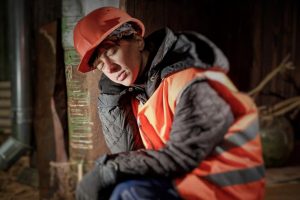 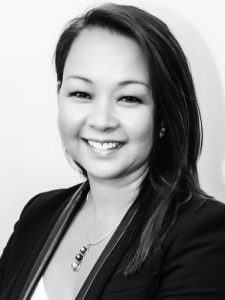 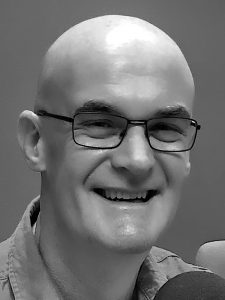 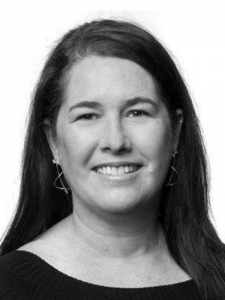 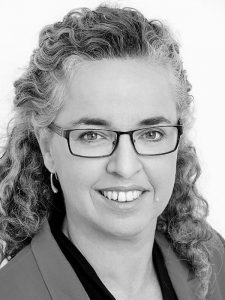 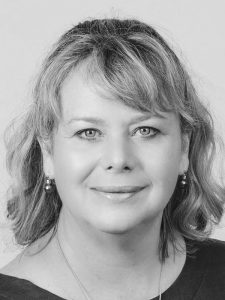 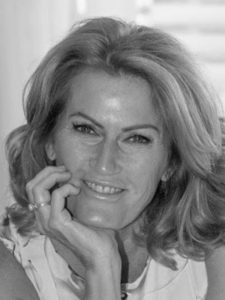 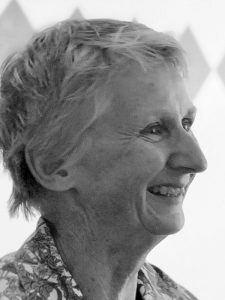 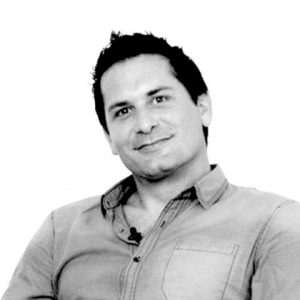 Scroll to Top
Cookies are used to improve your experienceOK